196 | Focus At Will: Boosting Productivity With Personalized Music With Will Henshall 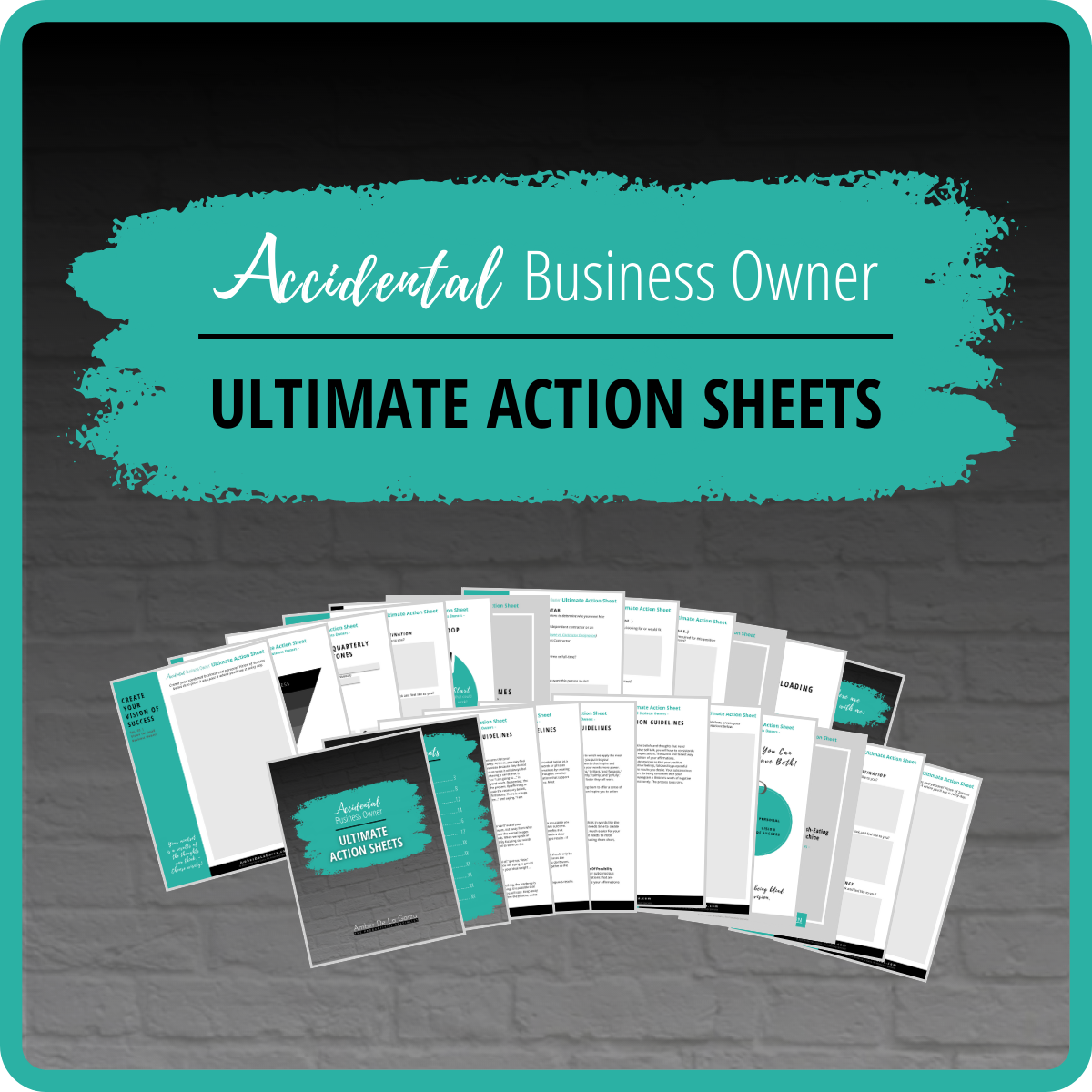 Picture the last wedding you attended.

Not the ceremony. The fun part - the reception.

At some point during the reception, the deejay takes the stage and the energy in the room noticeably increases as people swarm the dance floor to do the electric side and sing along to Don’t Stop Believin. He does a great job reading the room and playing a perfect mix of upbeat music that every age group finds appealing. Everyone is having a great time and dancing up a storm.

Then, he dares to play some indie rock song only the groom’s weird cousin Eddie has ever heard. Within 15 seconds the dance floor totally clears and the energy in the room takes a big swing downward. Everyone heads to their table, the restroom, or the bar. Whoops.

Crazy how a few seconds of a song can single handedly alter the mood of 200 people, right?

The fact is music is incredibly powerful and with the right guidance, you can harness its power to show up at your best in your business, not just on the dance floor.

In this episode of Productivity Straight Talk, I sit down with Will Henshall, founder of the science driven instrumental music streaming service [email protected], for an indepth look at how listening to music specifically designed for your brain type while working can help you stay focused and on task.

Will is a Los Angeles based tech entrepreneur, inventor and music producer. He was the founding member and main writer in the UK pop soul band Londonbeat. Their massive early 90s hit ‘I’ve Been Thinking About You’ reached #1 in the Billboard chart and was the top selling single in all major territories and won him BMI/PRS songwriter of the year. In the mid 90s, he founded San Francisco based audio tech company Rocket Network. The "DigiDelivery" media transfer system, now part of ProTools 12 Cloud collaboration, is a standard tool used everyday in pro audio production for TV, movies and music. He sold the company to Avid in 2003. His most recent start up is www.focusatwill.com, a science driven instrumental music streaming service (2m users) that helps people at work and study reduce distractions and be more productive. He holds 5 patents, and has a new one in the oven!