The Art Of Multitasking: Friend Or Foe? 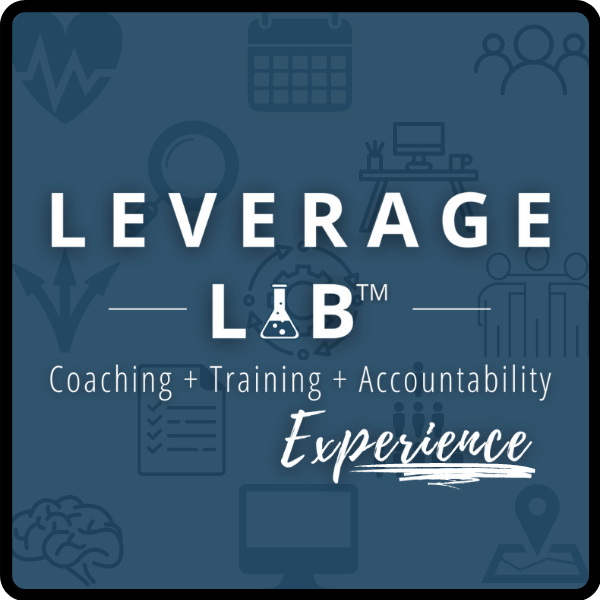 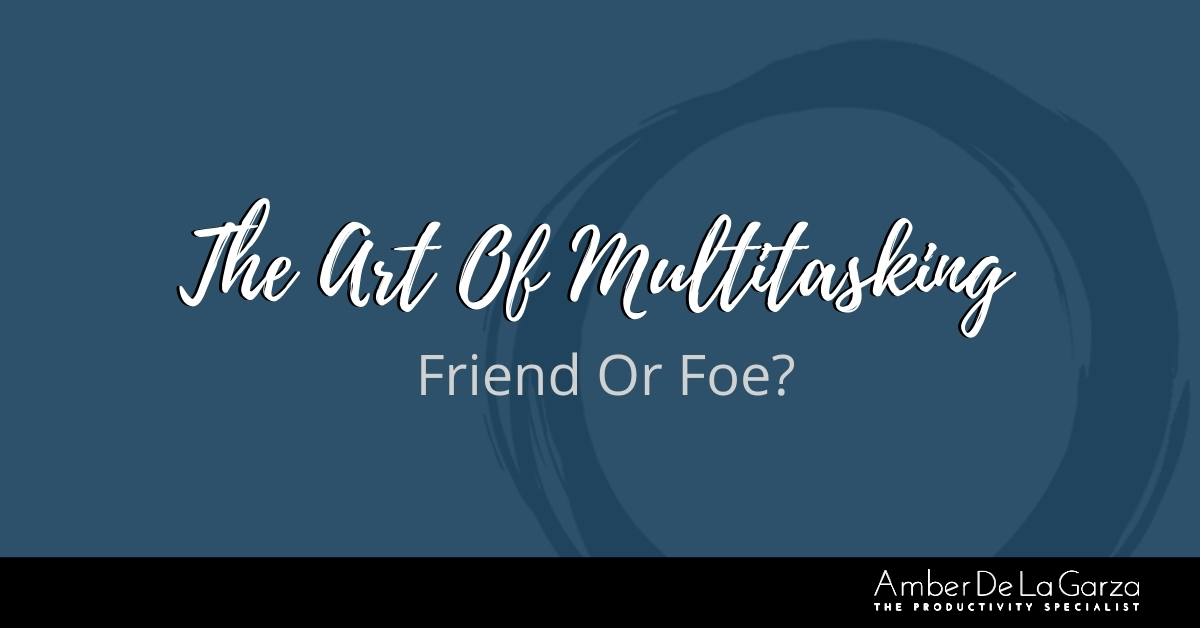 Listen To The Podcast Episode

Do you embrace the art of multitasking? Perhaps you've even found yourself bragging about being a multitasker? Many years ago, companies found that skill proudly listed on my resume. As work environments are increasingly demanding, it only seems to make sense that if we want to be efficient and productive, we should attempt to excel at multitasking. Well the truth is… multitasking is one big lie!

You may not believe me just yet, but let me share with you a recent story with full disclosure. Last month my husband Joe called from Alaska where he was working temporarily. He told me he was getting some time off soon which could coincide with our son Erik’s spring break. Joe asked me to book a flight for us to visit him in Alaska so of course I was all over it! Minutes later, I had six tabs open comparing flights. I was on a mission!

Before deciding on which flight to book, my dad called and I answered (first mistake). He let me know he wanted to come out for Erik’s birthday and asked if I could find him a flight. I told him yes, hung up after the proper formalities, then I proceeded to pull his flight options up on my screen (second mistake). I called my dad back and said something like, “I found a great flight for only $174 round-trip. Should I book it? There are only a few seats left and this deal may never be seen again.” He gave me permission to go for it so I booked his flight. After hanging up with Dad for the second time, I went back to booking Erik’s and my flight to Alaska.

Later in the day I was processing my emails and came across the email with my dad’s flight confirmation. Luckily I read it because I had accidentally booked my dad to fly from Las Vegas to Georgia round-trip. The wrong way! I know it could have been much worse. I could have had my Dad flying to Alaska but what was the cost of my mistake?! Hours. Hours of precious time booking a useless flight, calling who I booked the flight with, waiting on hold for what seemed like forever to find out that the representative I finally got to speak with couldn’t help me, being transferred, waiting on hold again, being told I had to contact the airline directly, and so on… all because I slipped into thinking I could multitask.

A similar scenario has probably happened to you in the past. I encourage you to not let it happen again. Time is our most valuable asset and attempting to multitask results in wasting it. We are simply not capable of doing two, attention-requiring activities at once and doing them both well. When you think you are multitasking you are actually just alternating back and forth between tasks rapidly, neither of which are receiving your full attention. Each time you alternate between tasks you are losing time and focus which results in increased errors. When you buy into the lie of multitasking you are condemning yourself to feeling overwhelmed, inaccuracies in your work, and poor communication with others. Being efficient requires you to focus on one activity at a time so all of your effort and brainpower can be focused on accomplishing that activity.

There are two different kinds of temptations to “multitask” that prevent you from working efficiently: internal and external. Refrain from both.

Internal “multitasking” occurs when you purposefully give in to self-created distractions. Some common examples include when you stop to check Facebook while in the middle of a project or when you're writing one email and before hitting send, you start working on another email. Other examples of internal "multitasking" include when you have multiple tabs open that you switch back and forth between or when you're in the middle of working on one project but are brainstorming ideas for a different project in your head. All of these examples are actions triggered by you internally. You are choosing to switch from one task to another.

External “multitasking” occurs when someone else interrupts you to demand your attention for a different activity than the one you are focused on. Perhaps you are working on a project, task, or email, and your phone rings. You pick it up and while speaking to the person, you keep typing your email. You have half your focus on your email and half your focus on what she's saying. While passively listening to what she's telling you, you’re likely making errors in the email you’re writing and you certainly are not able to focus on all the words being said to you.

Again, both of these examples are not actually “multitasking.” Multitasking a true misnomer! You cannot accomplish multiple tasks at once that require even a smidgen of your attention. They are simply examples of alternating focus from one task to another. There is nothing efficient about these scenarios because it can take 23 minutes for someone to return to an original task after an interruption according to research. When you have to switch gears back to a previous task after losing focus on it, it takes valuable time to return to the level of concentration you were at previously, thus decreasing your productivity.

Don’t buy into the lie of “multitasking.” Mindlessly tap your toe or chew gum all you want while working diligently but if multiple tasks ever require your attention, even just a little bit of it, do yourself this favor: complete one task then move on to the next. Otherwise, your dad might wind up waiting in line at an airline counter for a trip you didn't book.

Amber De La Garza is The Productivity Specialist! Amber is a sought-after coach, trainer, speaker, writer, host of the Productivity Straight Talk Podcast, and creator of the S.T.O.P. Leverage Formula. She works with small business owners to improve their time management and elevate their productivity to maximize profits, reduce stress, and make time for what matters most!