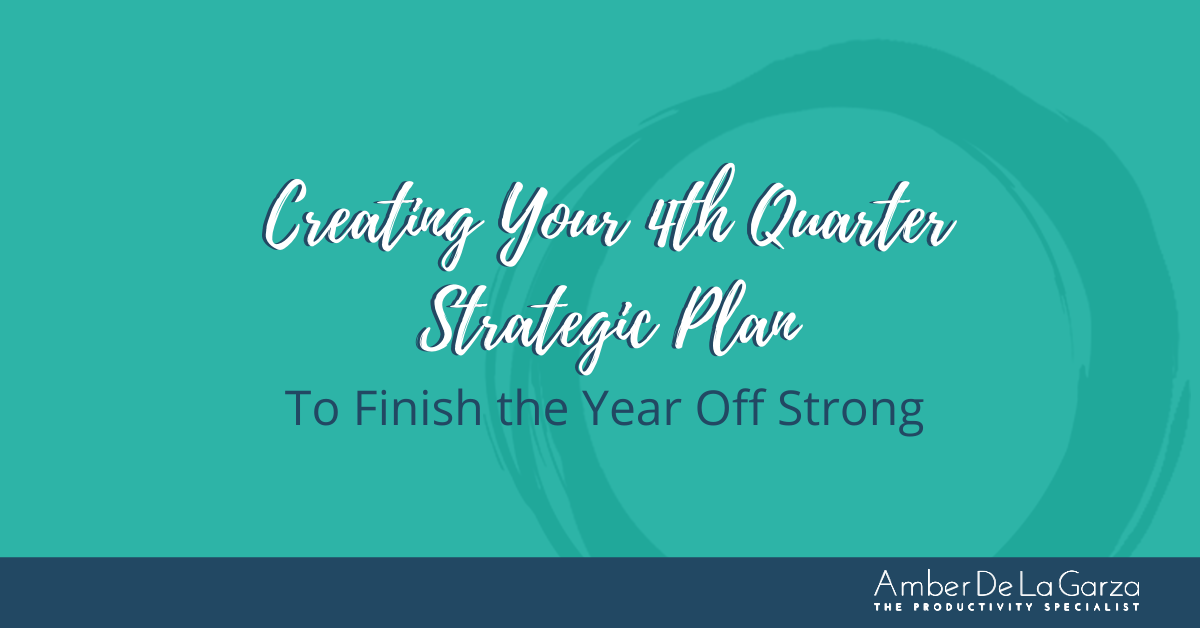 Listen To The Podcast Episode

Everyone loves a great comeback story. The greatest one in NFL history was the AFC wild card game of 1993 between the Buffalo Bills and Houston Oilers. The Bills overcame a 32-point deficit to win the game 41-38 in overtime. It was a fourth quarter to behold! Well, comeback stories aren’t only in sports. They exist in business, too, and you can live out your own comeback story in the fourth quarter of this year!

Think back to the beginning of the year. You probably started the year out super strong, with a bang of business growth.  You were executing on your New Year’s resolutions, goals, and the strategic plan you created for your business. You woke up early each morning with a plan for conquering the day, stayed laser focused on your tasks, completed your highest priorities, and kept your office organized (okay maybe mostly organized). You ate healthy, exercised on the regular, took care of yourself, and were enthusiastic about where your business and life were headed.

Is that what’s still going on today? Are you still going after your goals with passion and focus, and executing on the strategic plan you laid out for yourself? Or have you been watching your growth slowly deflate as you approached the fourth quarter? It's natural to run out of energy and become complacent toward the end of the year, but that is the best time to charge forward toward your goals - especially because your competitors are not! Many businesses’ profits dip fourth quarter because they’re not attacking their goals with the same power and determination they had in the first quarter. So, what about you?

Are you starting to slow down and fade away as you enter the fourth quarter? Are you tapping out like you’re a high school senior after spring break? Perhaps you’re just mailing it in because you feel you’re nowhere close to meeting your goals? Maybe you don’t have the resources or support you need? Or you don’t have the time to make your goals a reality? You lack the energy and motivation? You’ve never been able to get a lot done around the holidays before so you figure, why start now?

I’ve seen small businesses absolutely tank in the fourth quarter because their owners get tied up in holiday commitments, taking time off, and it being the end of the year. Too many entrepreneurs simply give up. The fourth quarter is not the time to give up! When your competitors’ focus, efforts, and energy start dwindling fourth quarter, make it a point to make it your best quarter of the year! You will totally clean house when you’re the only one still marketing, making phone calls, showing up, and asking for business.

Think about how much you accomplished in the first quarter this year when you were completely focused and goal-oriented because you had your mind set on it being a new year and a fresh start. Think of right now as being the perfect time for a fresh start instead of the time to check out and turn your business on auto-pilot. If you choose to sit on the sidelines instead of play in the game and continue making strides in your business, you are literally sabotaging a quarter of your year. You’re screwing yourself out of three months’ of time that you could be actively pursuing your goals.

You don’t want to have to dig yourself out of a hole come January. Keep the momentum going, finish the year off strong, and set yourself up for a successful and profitable new year. It’s as simple as creating and executing a stellar fourth quarter strategic plan!

Start by reviewing your previous quarter, evaluating what’s been working and not working, and asking yourself the right questions: 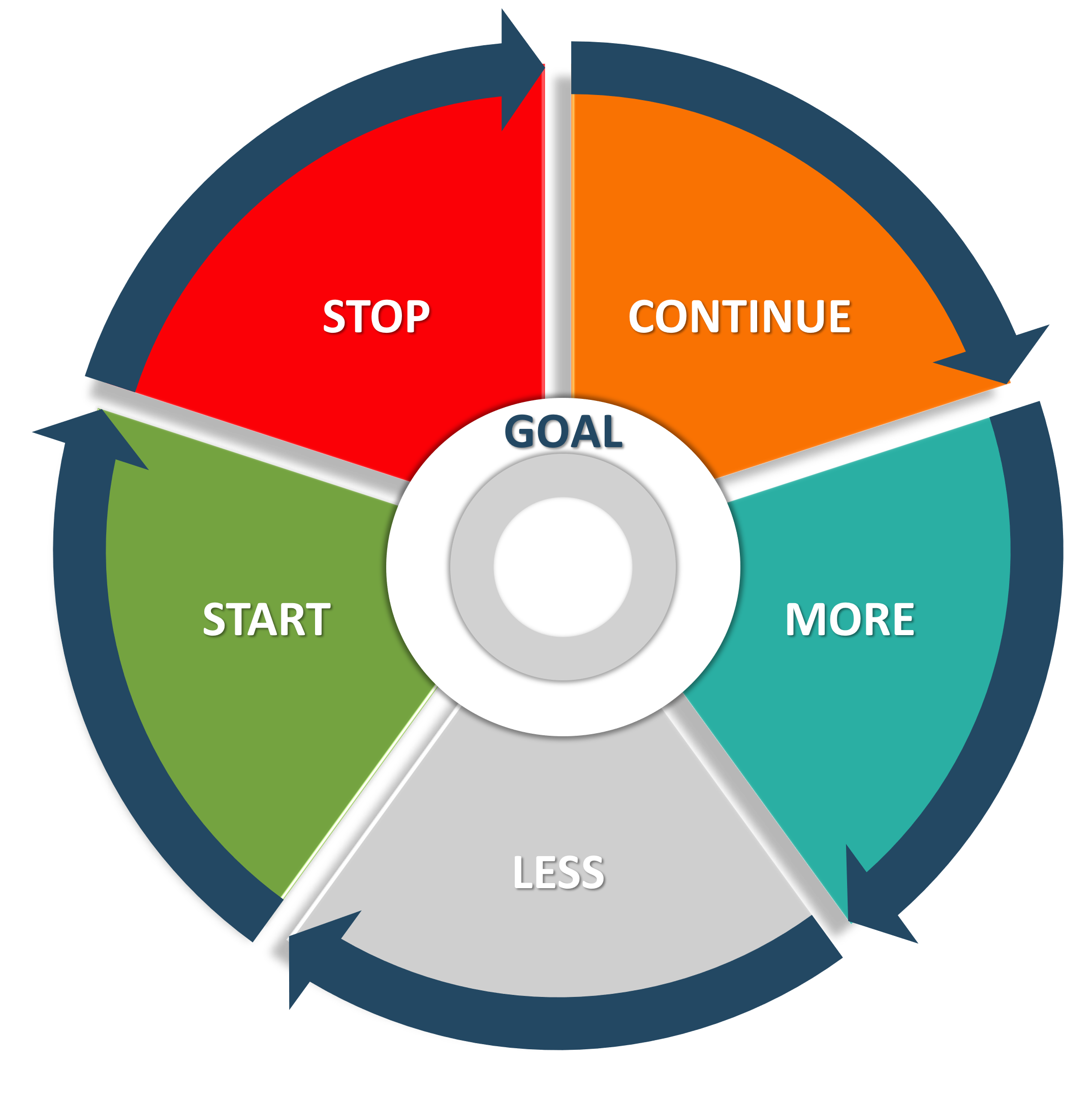 The answers could be specific projects, beliefs, activities, tasks, meetings, or routines – anything you’re currently spending your time and energy on or should be in the near future. Answering these five questions will give you the clarity you need to create your strategic plan and effectively take action on it.

In many industries, your competitors start checking out one by one fourth quarter. They feel they’ve done what they needed to do for the year or have grasped some other lame excuse for not working toward their goals and they simply stop putting in the effort. During an important college track race in 2015, an Oregon runner thought he had the win in the bag. He slowed up in the last few seconds, celebrated prematurely, and even gestured to the crowd to stand up and applaud his win, only to be overtaken by his competitor Meron Simon in the very last second of the race. Don’t discount the last quarter. It’s a great time to show up when no one else is and score big wins in your business!