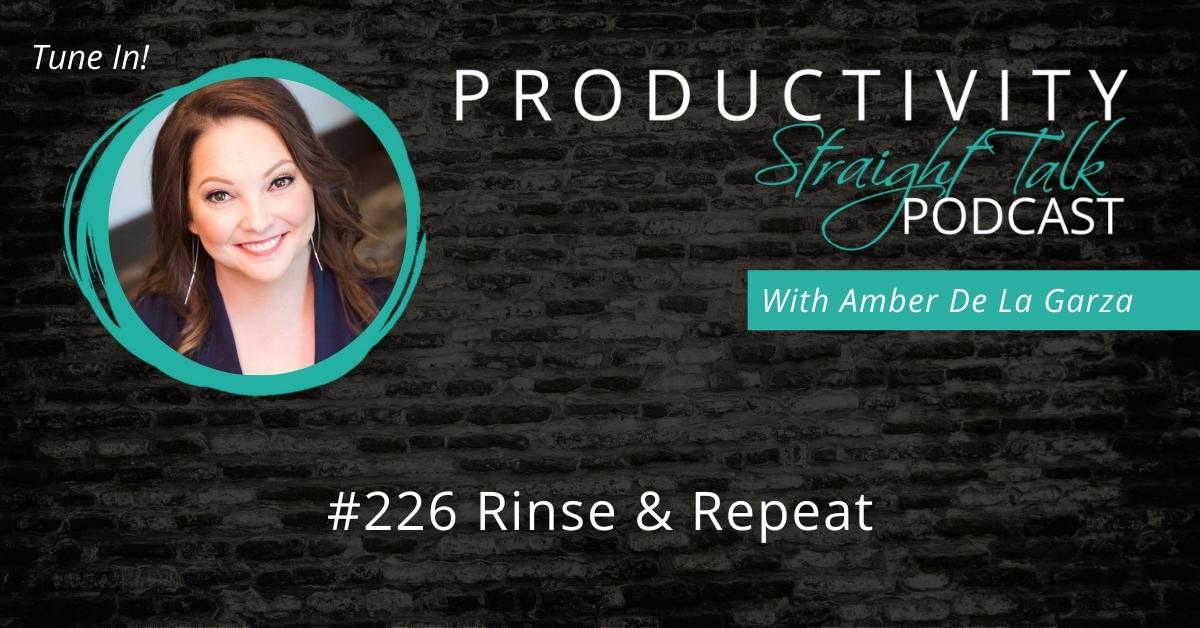 Have you ever gotten in your car and driven around for a few minutes before realizing you’re on the road to a place you go all the time instead of the road to today’s one-off destination? I’ve been there

Just the other day in fact…

My son and I got in the car early in the morning and I drove him toward his bus stop, knowing fully well that I was supposed to drive him all the way to school that day, which was the opposite direction of his bus stop. Whoops!

What occurred is my mind was on auto-pilot from the hundreds of days I had driven him to his bus stop and my hands just followed suit, turning my steering wheel down the streets leading there instead of to his school. Driving to school was not something I did all the time so it was not an ingrained habit. Driving to the bus stop was, so without thinking about it, off to the bus stop we went.

What habits are on auto-pilot in your life? Perhaps brushing your teeth first thing in the morning or hitting the ON button on the coffee pot before fixing breakfast? Once your workday begins, you’re likely operating on auto-pilot there, too, processing your emails or opening up your task list right away. You do those things without having to think about doing them because you’ve done them so many times, they’ve become habits interwoven into your morning routine.

That is all fine and dandy if those habits are serving you but what about the habits that aren’t? What about the habits wedged deep inside your rinse and repeat routines that are sabotaging you and your business? Habits like pushing the snooze button several times, scrolling social media late at night instead of getting much needed sleep, or cherry-picking which emails to open and respond to, leaving the rest in your inbox to be forgotten about.

In this episode of Productivity Straight Talk, I dive into the topic of habits, how they show up in your life and business, and how to identify whether the habits in your rinse and repeat routines are serving you well or sabotaging your success… and what to do about it. 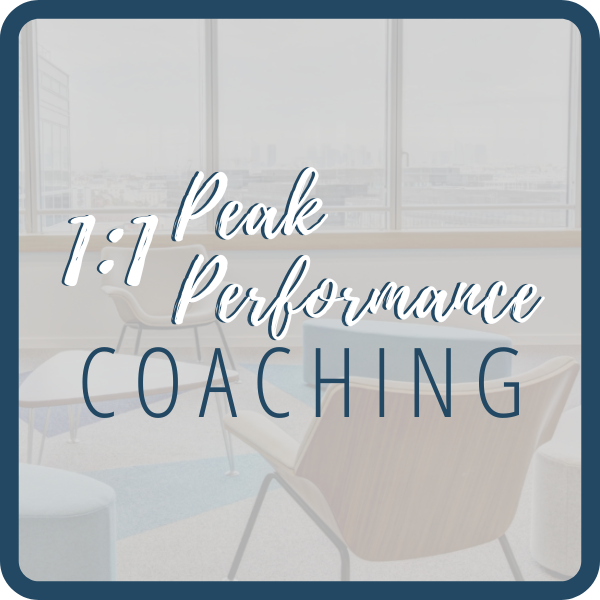